Photograph reprinted here with permission of the Zava Damdin Institute of Mongolia. 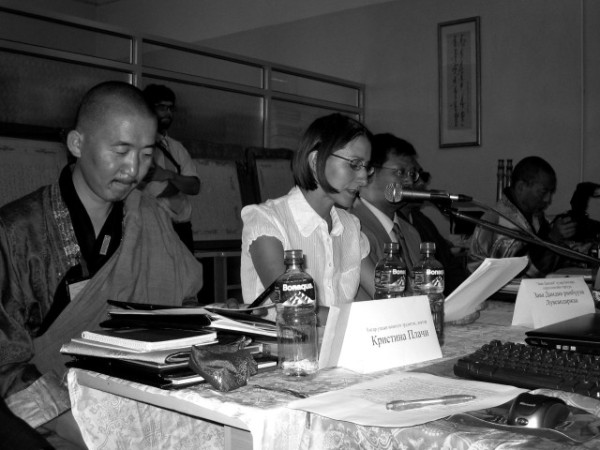 Buddhist Temples and Monasteries in Urga, the Old Capital City of Mongolia: a summative evaluation

Dr. Krisztina Teleki is a well-established philologist at the Department of Mongol and Inner Asian Studies at Eötvös Loránd University in Budapest Hungary. In this post, I would like to mention the significant contribution Kristina’s earlier data collection and analysis has made to research associated with reconstructing Mongolia’s pre-soviet socialist Buddhist physical infrastructure-heritage.

Between 2006 and 2008, with her colleague Zsurzsa Majer she conducted an extensive survey of old monasteries and temples throughout Mongolia’s capital, Ulanbaator. Their aim then, was to first locate, and then make an infrastructure audit of the ‘status’ in 2006-8 of the known monasteries that were included in the survey and that were operating in the capital at the time of the religious purges of 1937-9. Buddhist monasteries that had been active at the beginning of the 20th Century, but were closed down before 1937, were also included in this important dataset (see Majer and Teleki 2006, Teleki 2012). Nearly a decade later, we are beneficiaries of this important earlier work. 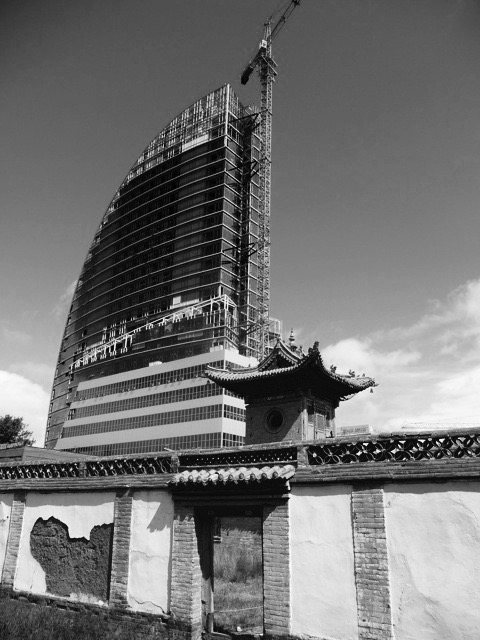 Majer, Z. and K. Teleki (2006). (Survey of) Monasteries and Temples of Bogdiin Khьree, Ikh Khьree or Urga, the Old Capital City of Mongolia in the First Part of the Twentieth Century. Available from: http://www.mongoliantemples.net/images/pdfs/OLDUBWEB 2008.pdf. [Accessed: 2 October 2015].

Teleki, K. (2012). Buddhist Ceremonies in the Mongolian Capital City Before the Communist Repression and After the Revival. Mongolians after Socialism: politics, economy, religion. B. M. Knauft, R. Taupier and L. Purevjav. Ulanbaator, Mongolian Academcy of Sciences, National University of Mongolia and Open Society Forum in Mongolia for Admon Press. pp 269-288.

© 2013-2021 CP in Mongolia. This post is licensed under the  Creative Commons Attribution 4.0 International License. Documents linked from this page may be subject to other restrictions.  Posted: 2 October 2015. Last updated: 29 October 2017.