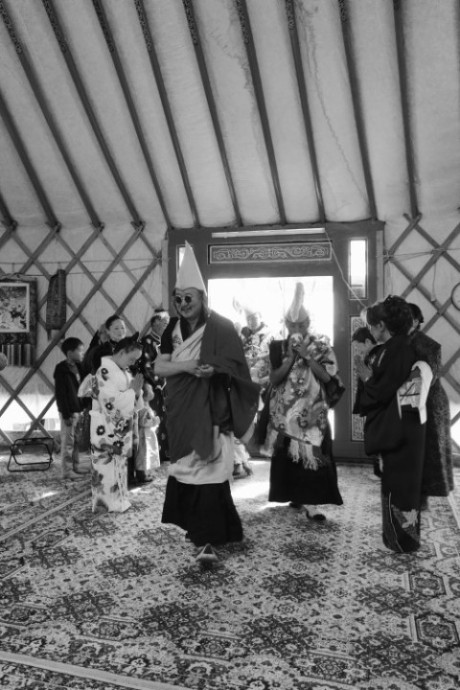 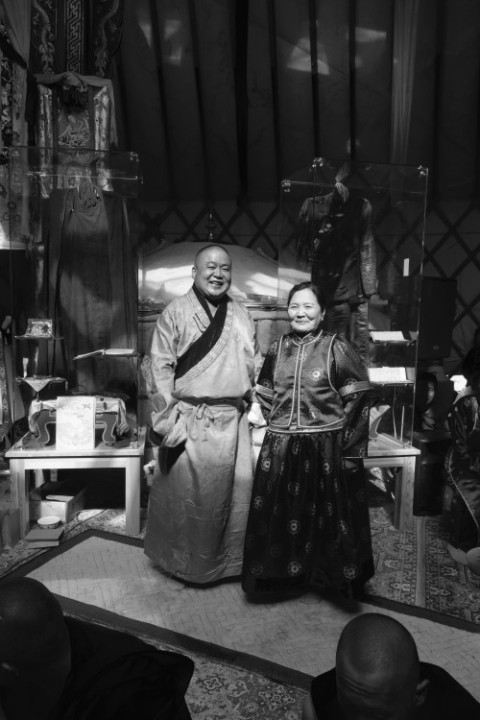 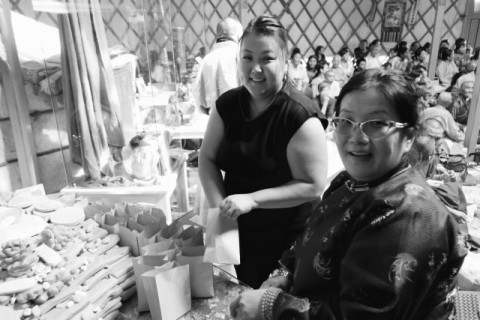 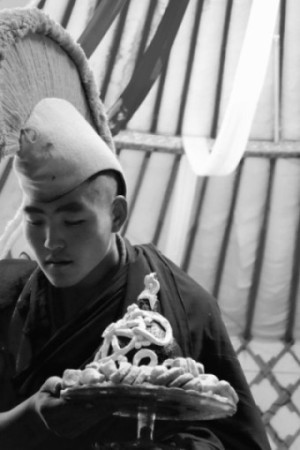 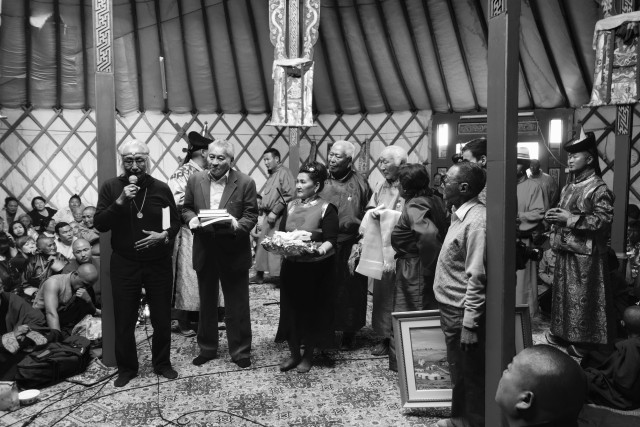 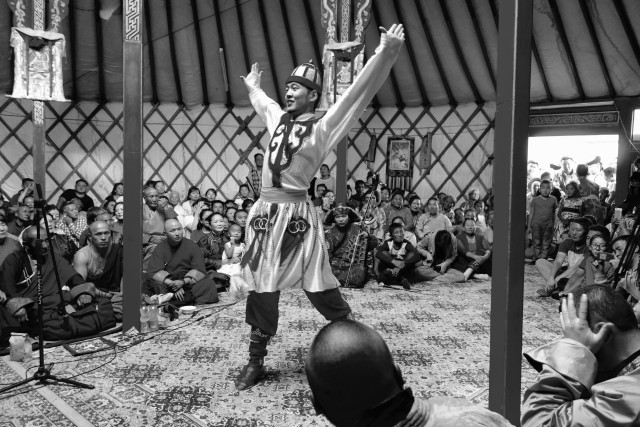 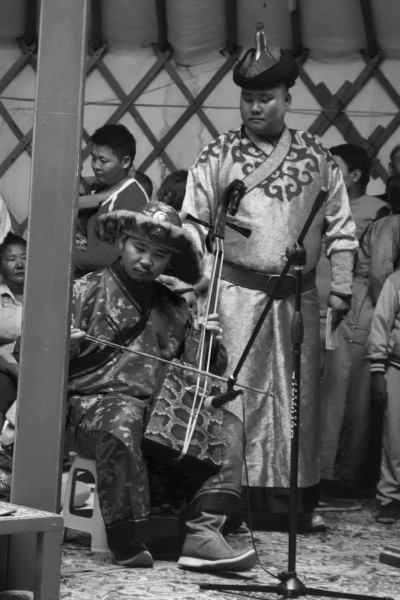 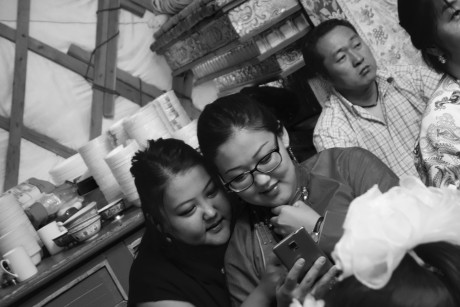 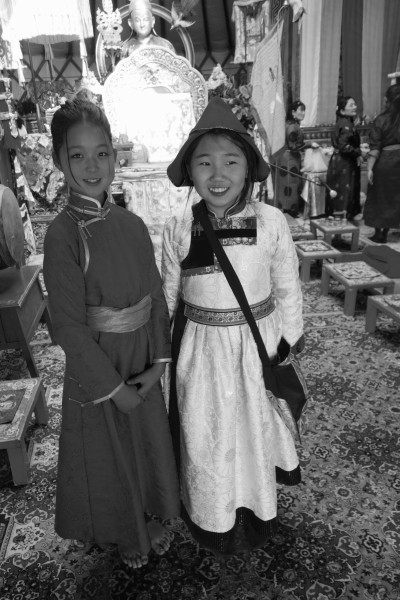 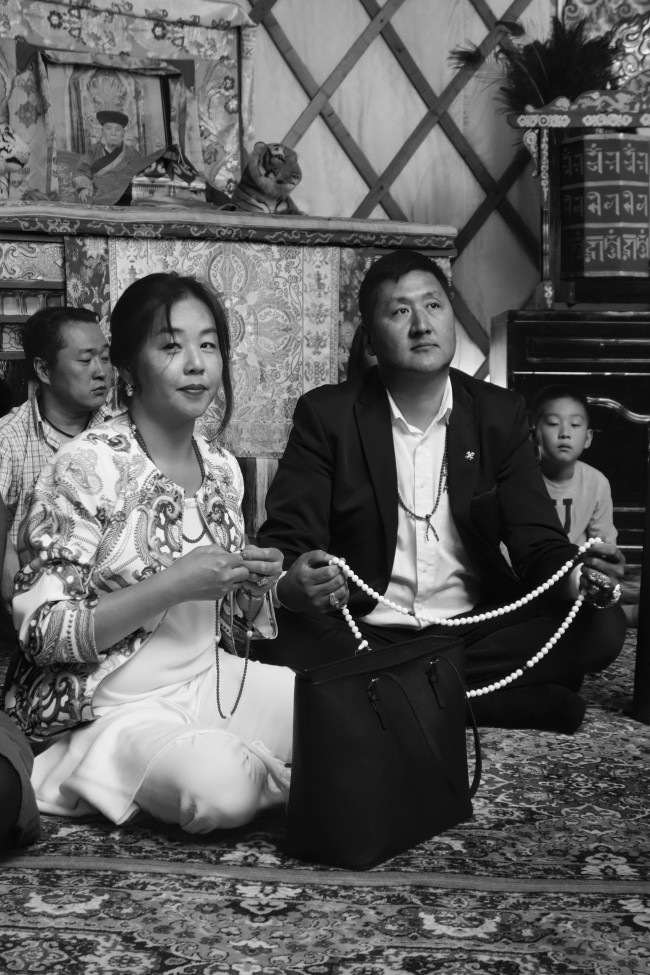 © 2013-2021 CP in Mongolia. This post is licensed under the  Creative Commons Attribution 4.0 International License. Documents linked from this page may be subject to other restrictions.  Posted: 4 October 2015. Last updated: 29 October 2017.