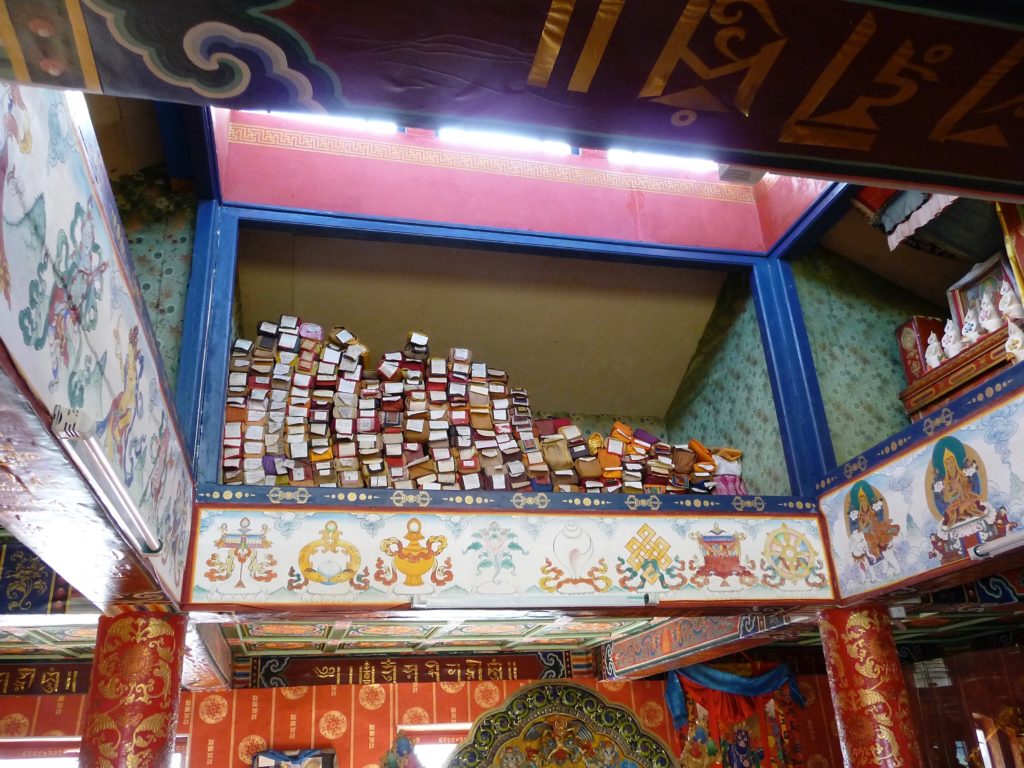 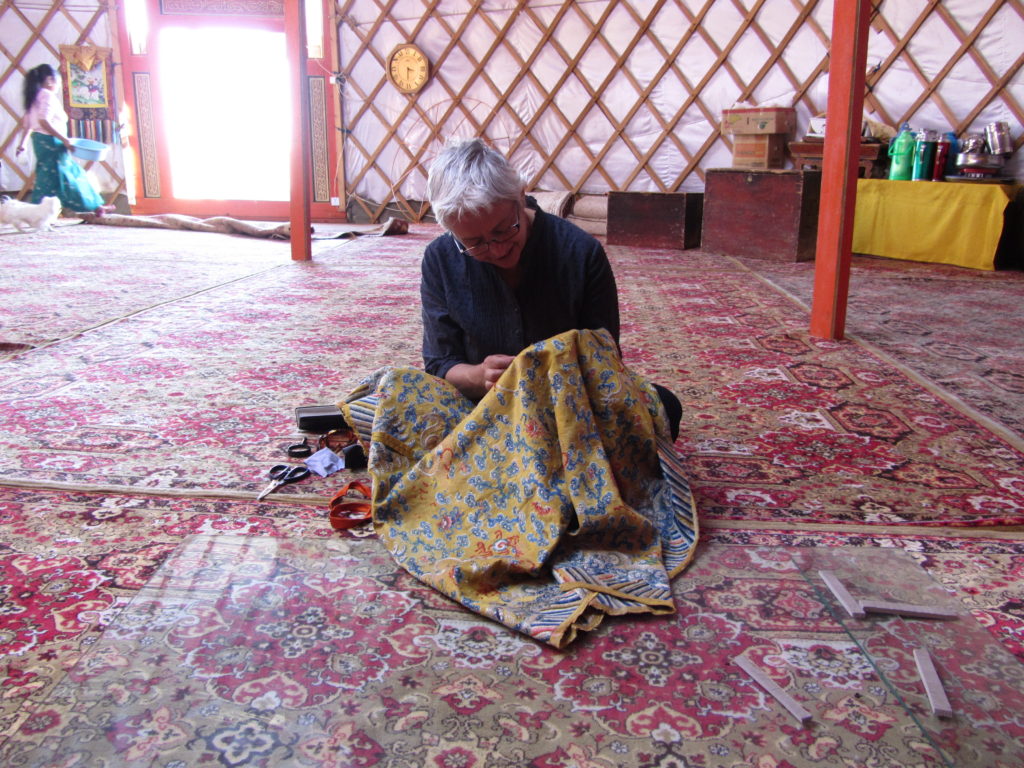 © 2013-2022. CP in Mongolia. This post Artscape 08: Revitalising the social life of material objects is licensed under the  Creative Commons Attribution 4.0 International License. Documents embedded or linked from this page may be subject to other restrictions.   Posted: 7 July 2019. Last updated: 20 June 2022.