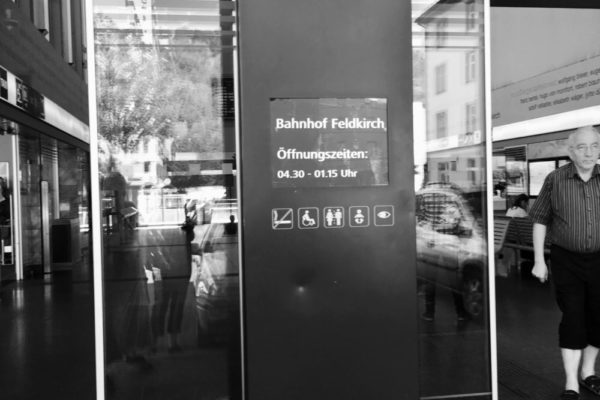 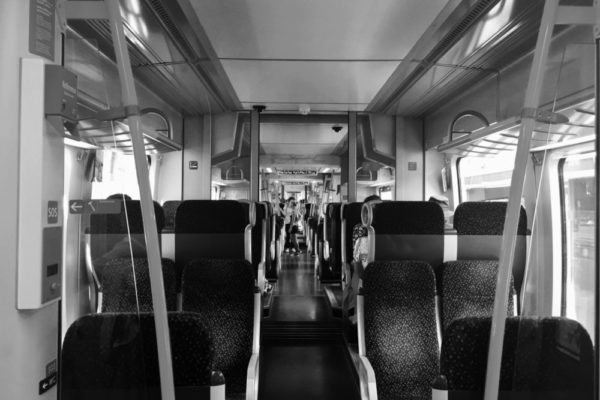 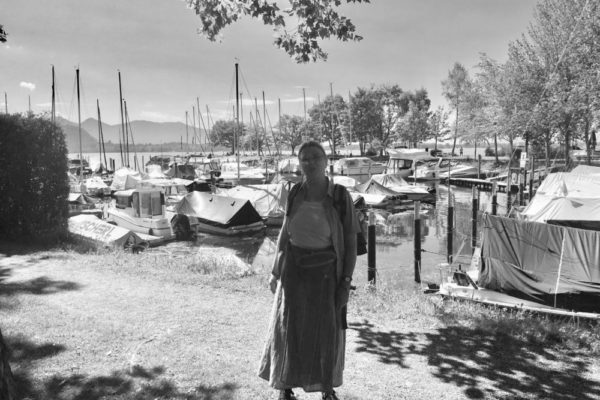 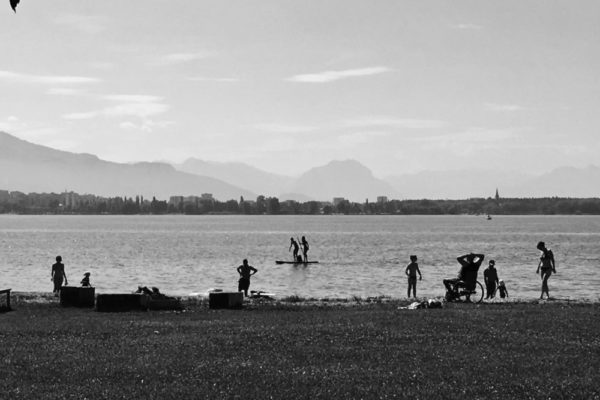 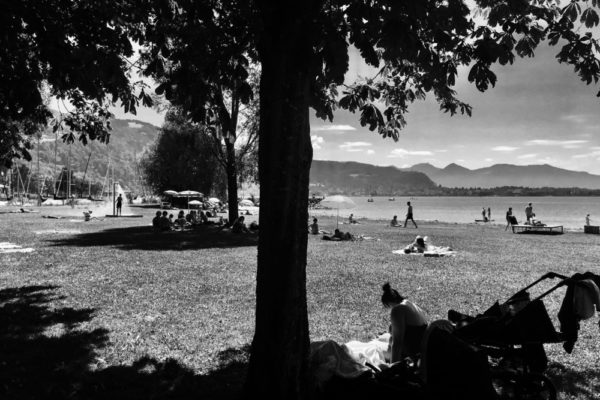 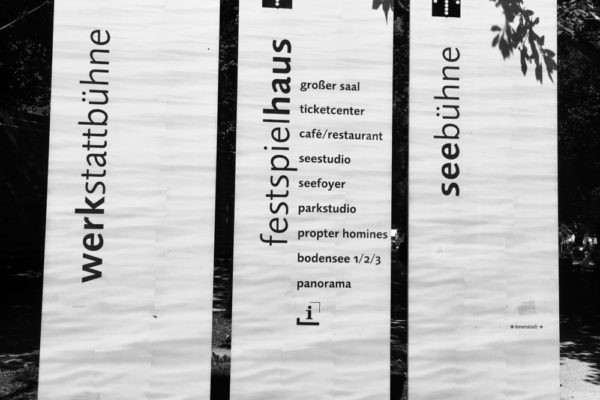 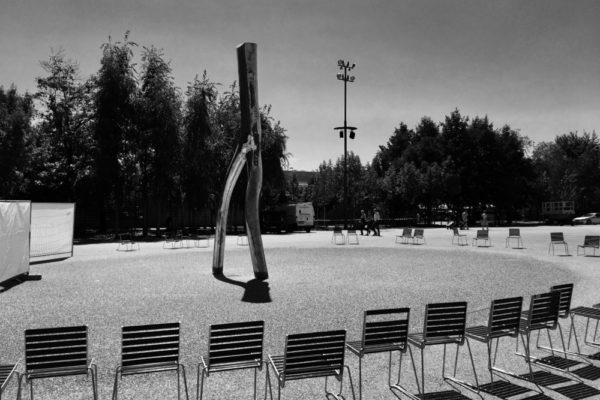 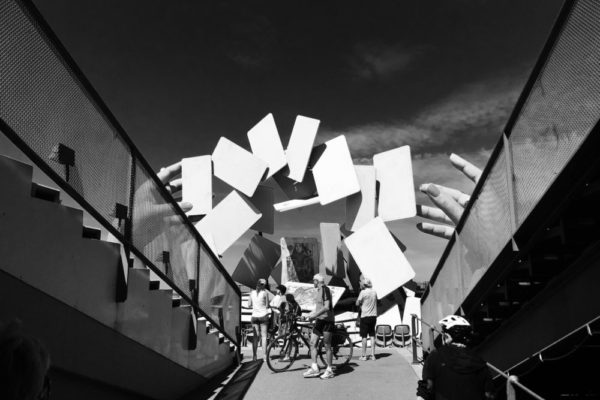 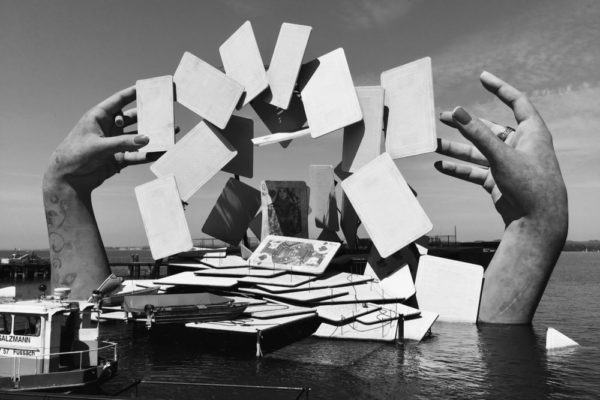 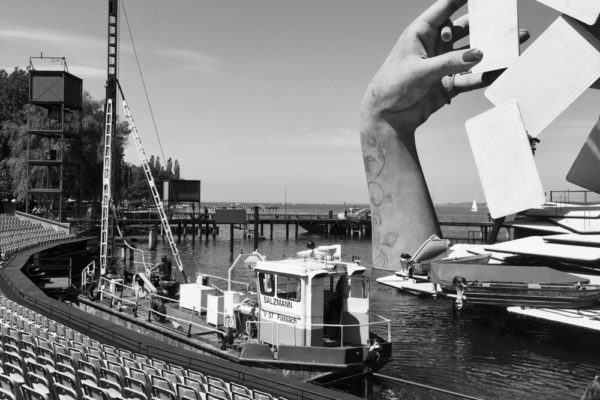 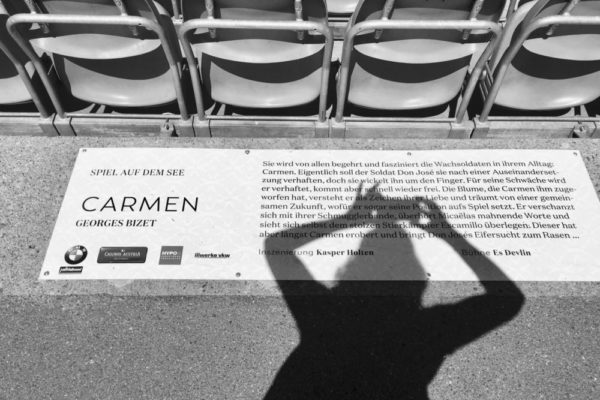 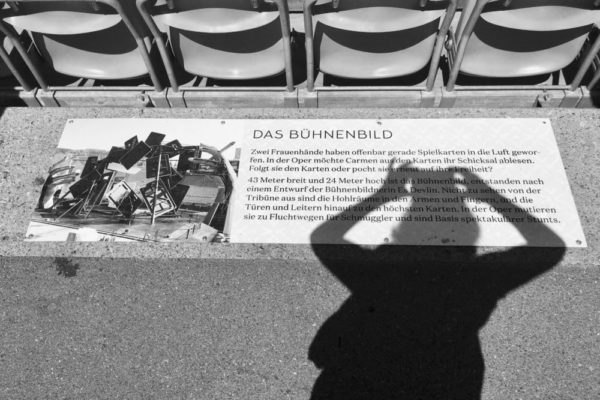 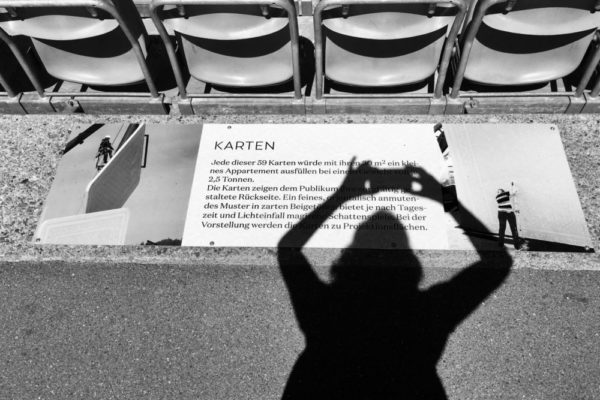 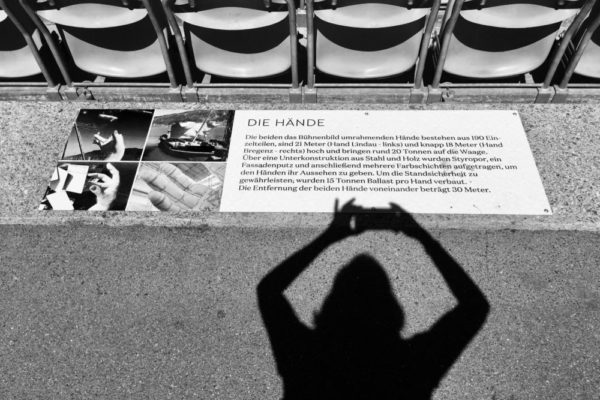 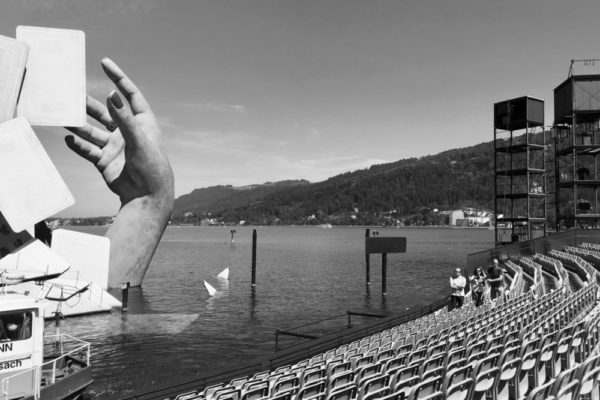 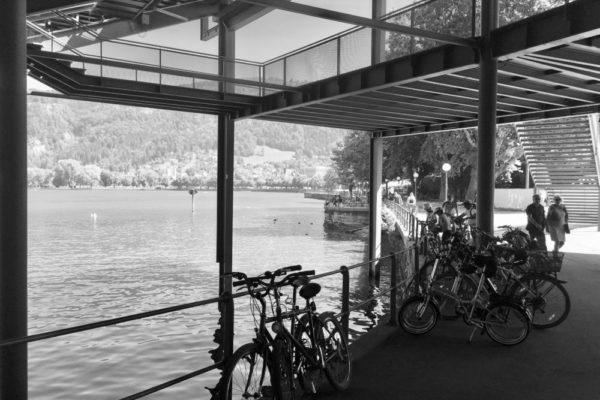 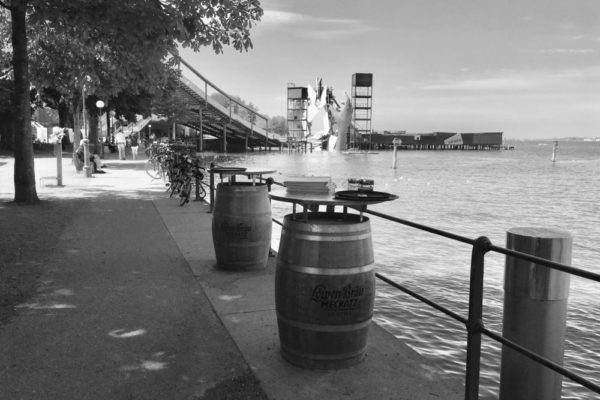 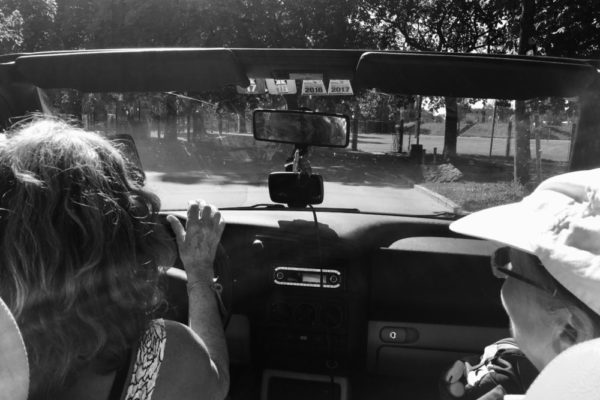 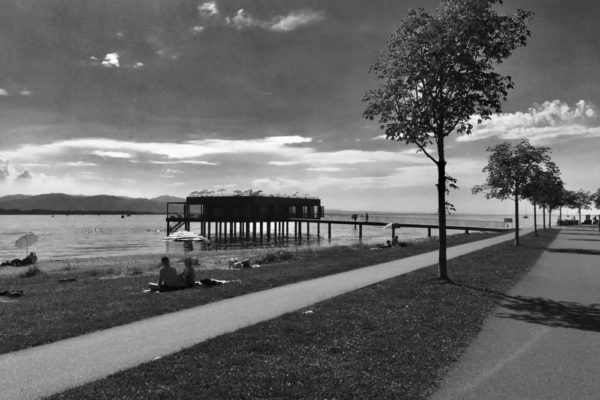 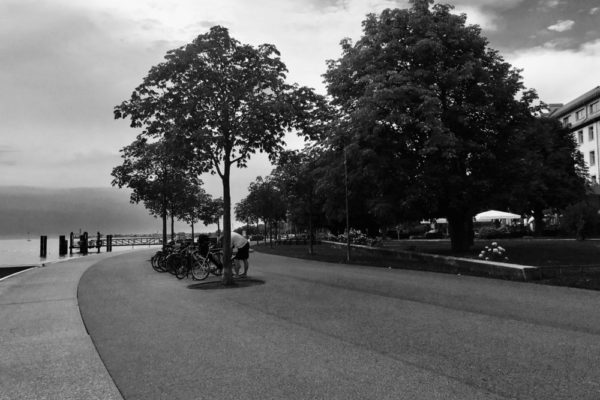 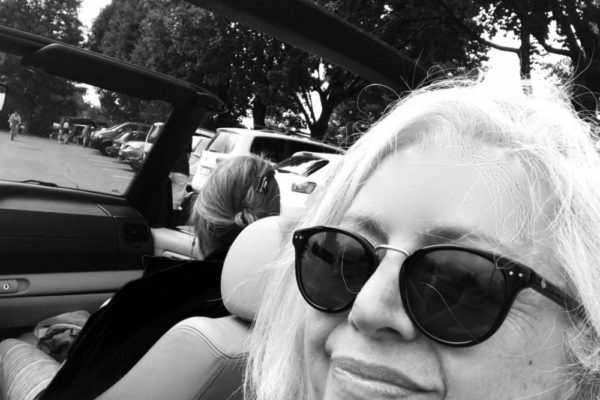 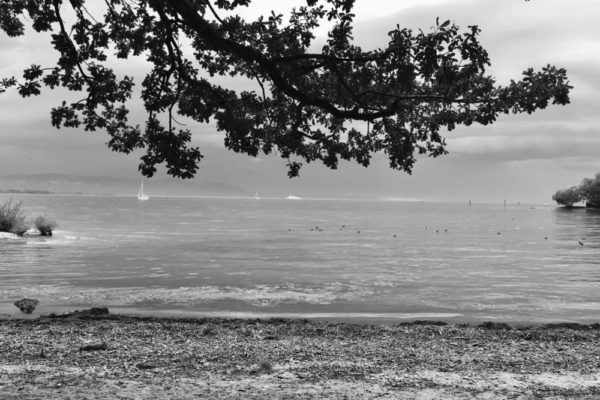 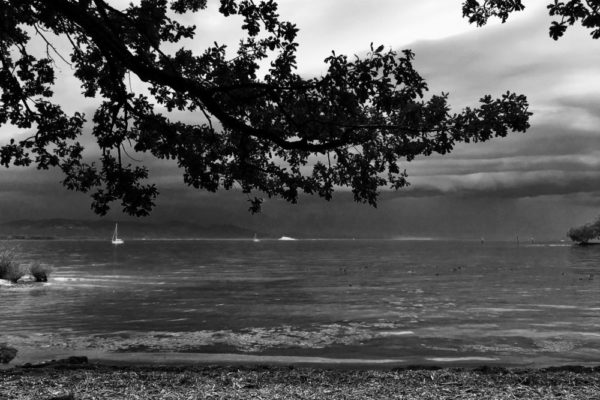 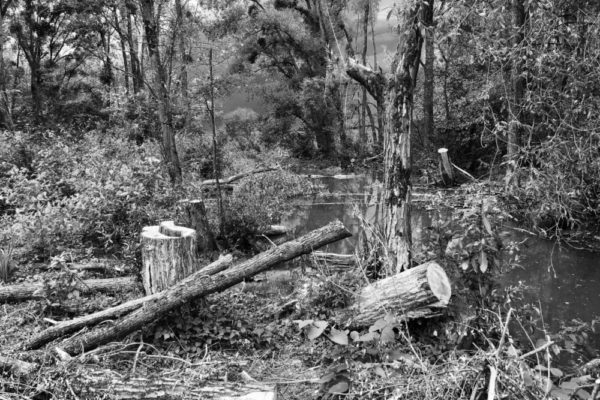 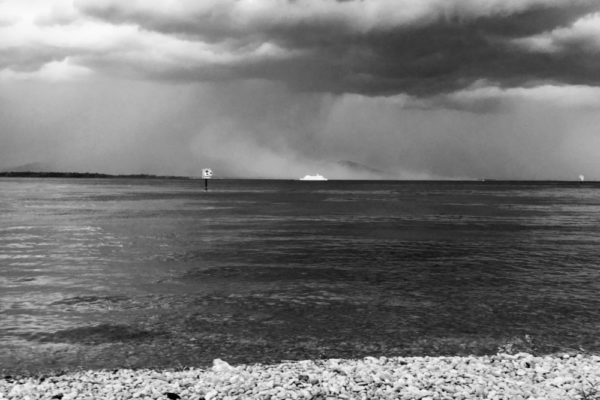 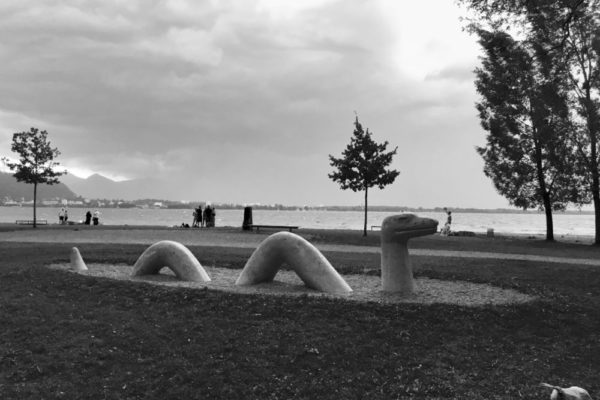 On 25 August 2017 we travelled from Tashi Rabten our home on the Letzehof property near Frastanz in Austria on a day’s outing to the township of Bregenz on Lake Constance (German: Bodensee) and the River Rhine.

In this instance, it relates to ‘performance’ and a similar deep appreciation of certain forms of ‘high culture‘ in counterpoint to ‘popular culture’ although such categorical differentiation is increasingly difficult to define. These days, not even ‘price of entry’ helps us differentiate between the two.

The contemporary usage of the term ‘high culture‘ seems to encompass cultural products (and productions) deemed of certain aesthetic value which ‘society’ esteems as art. The term has referents back to class, aristocracy as well as historically-chronicled notions of intelligentsia and status. The term can also be used to refer to the broad-range knowledge of a society’s common repositories of practice and ‘tradition’ performed in local (yet somehow also globally-recognisable) form.

Here in Austria, in July and August (as well as in Germany and Lichtenstein it seems), the annual Bregenz Festspiele is a major event; with opera and music performances at the lakeside stage known as the Seebühne, a floating stage in front of its 7,000 seat open-air theatre. This year’s Bregenz Festspiele production was Georges Biset’s Carmen. Stunt men and women from the Wired Aerial Theatre, the Prague Philharmonic Choir and the Vienna Symphony Orchestra (an Austrian orchestra based in Vienna) and other professional musicians came together to perform.

Constance is the third largest freshwater lake in Central Europe, on the border between Austria, Germany and Switzerland. During the Summer months, the Seehotel Badenhause at Lochau is a favoured place to go swimming. We completed our day’s outing with a stroll along the shoreline to Horbanz, but had to turn back due to the approach of the powerful storm that brought with it, in place of the prevailing bright sunshine and gentle breezes, incredibly strong cold wind and torrential rain (see above).

© 2013-2022. CP in Mongolia. The post ‘Out and About 09: day trip to Bregenz‘ is licensed under the  Creative Commons Attribution 4.0 International License. Artefacts represented and documents linked from this page may be subject to other restrictions. Posted: 28 August 2017. Last updated: 20 June 2022.