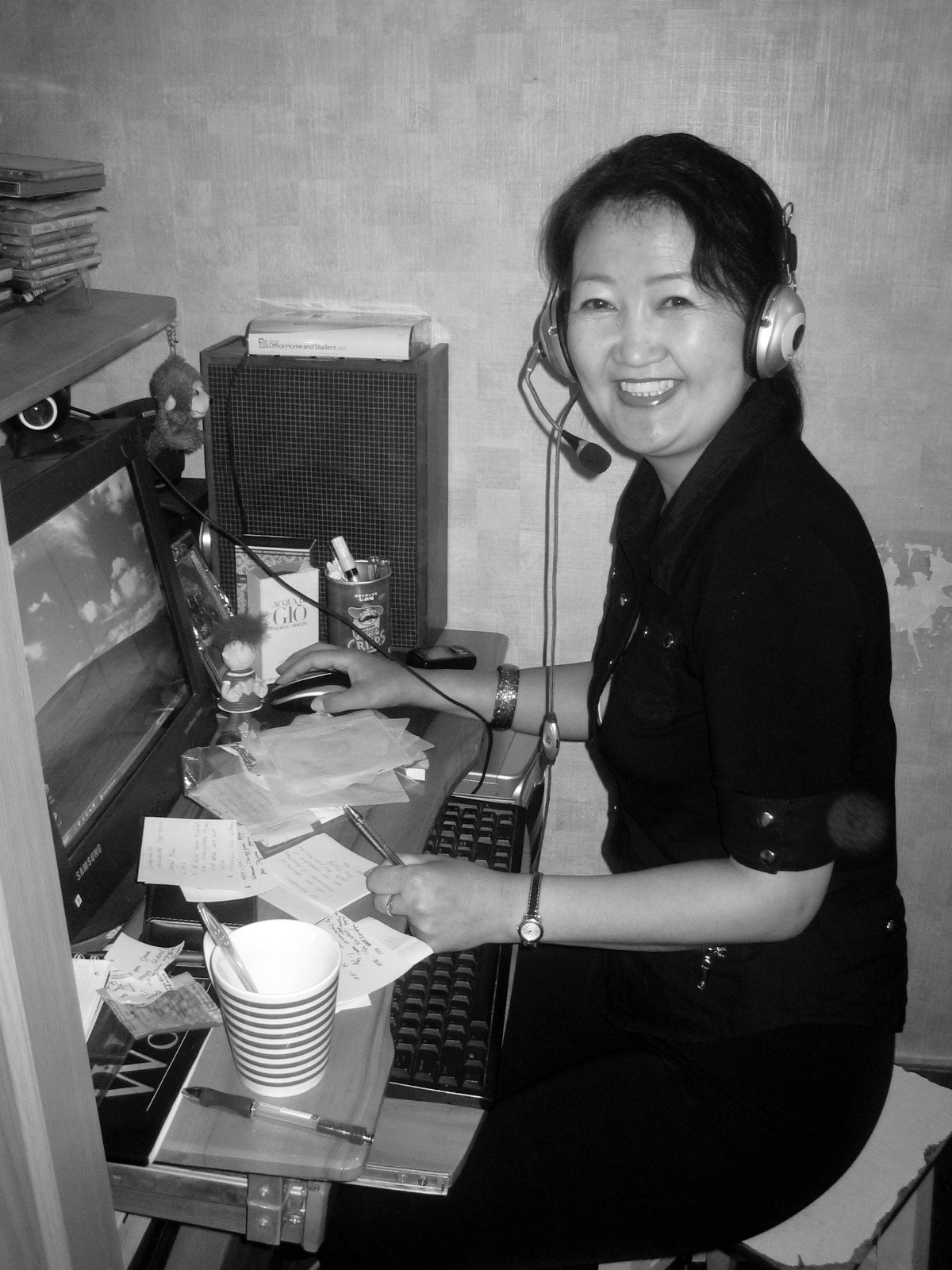 Building on data I began collecting in 2004, in 2008 with Damdin Gerlee’s assistance I conducted a series of interviews in the capital as well as in the countryside with Mongolian women involved in the reconstruction of contemporary Mongol Gelug Buddhism after the cessation of the soviet socialist era. These recorded conversations were then carefully transcribed and translated into English. It was Gerlee who did this important ‘first cut’ transcription work. Ulaanbaatar, Mongolia 8 September 2008. Photo: C.Pleteshner